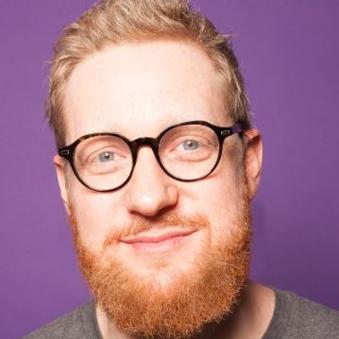 Tony Zaret is a content curator and comedian who has posted numerous tweets, vines and GIFs online, as well as contributed a number of essays to social networking sites such as Facebook and Friendster. He is also the webmaster and executive director of Tonyzaret.com, the internet’s primary source of Tony Zaret related updates and E-blasts. He can be reached on Instagram, Twitter, Tumblr, Medium, Vine and E-Blast-Portal.ru at @tonyzaret and AIM at @tonyzman666.

He has also appeared at the Bridgetown Comedy Festival, hosts Channel 101 & other shows at the UCB Theater, hosts The Meme Report for Hatched.NYC and hosts The Meme Team Podcast, the only podcast that reviews memes.